Basemaps (OMS,Bing) are not shown in correct location

Same code set is used for the following images only difference is which thinkgeo libraries are used. Note maps shown do not have the same extents displayed – just showing same area. 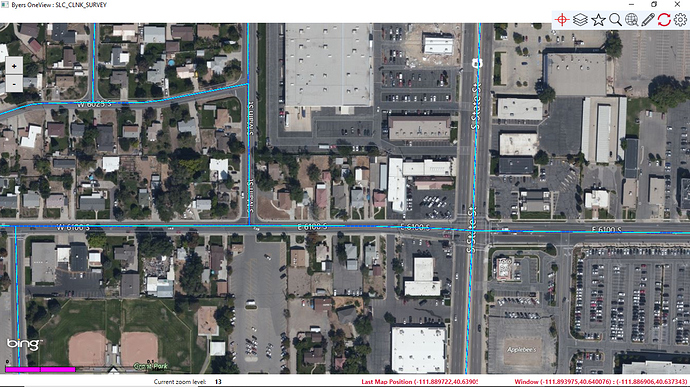 The one above uses:
MapSuiteDesktopFroWPF-BareBone v 11 beta 133 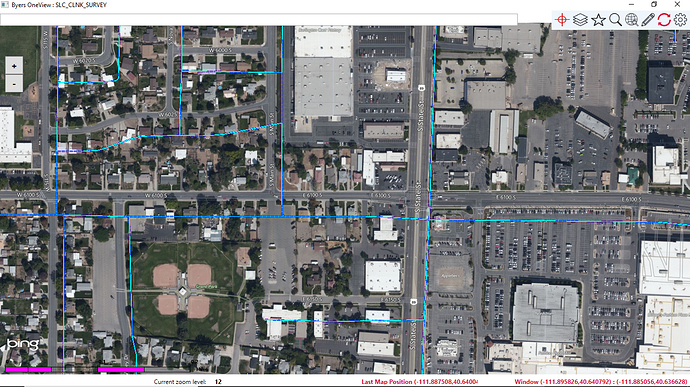 Problem seems to have occurred between those versions and exists to the more recent version as well.

Thanks Richard,
I checked the change log between beta 133 and beta 134. I think it is the base map get some offset. Could you update part of your SQLite data? We could verify the fix.

Richard,
We can reproduce this issue with our shape files. we have fixed this issue. You can try with beta 141.

Thanks – latest release corrected the issue…

Thank you to push the correction in PRD.

Thanks Patrick,
We have pushed the changes to the prod. Please try with 10.6.14.