Contour doesn't include all levels

I had an issue when I wanted to generate a contour with GridSize = 50 and set just two levels and using a new package in ClosedLines Takes Too Long, in this case, I couldn’t see all levels.
Note that if I don’t use the new package it shows us all levels which you can see in the screenshot.

I have attached the sample project to share my issue with you. 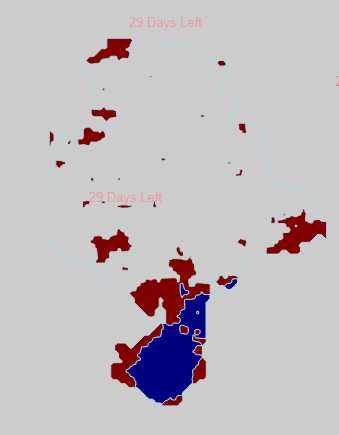 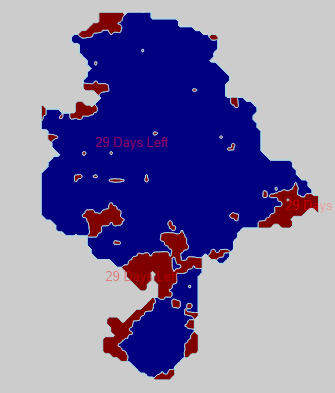 It took me awhile to get the sample to work correctly. There was an issue where you were not calling the static method on the SQLTypesIsoLineLayer. I got that fixed up and found that the only issue was that the bounding box you specified in the grid definition was to small. As you had data close to the edge of the grid it caused some of the isolines to clip which made them impossible to close into polygons. In the code below I simple scaled up the grid about 20% and then it worked as expected.

@David
Wow, Thank you.
So do you think this 20% percent will resolve all scenarios or was it just a solution to my sample file?
I do afraid of that.